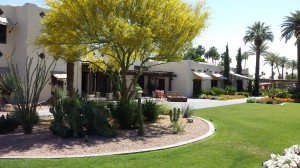 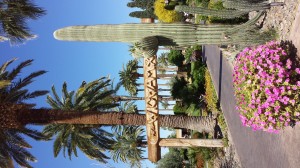 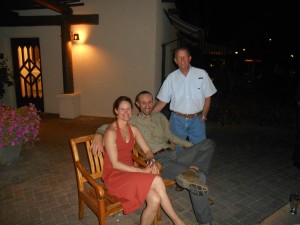 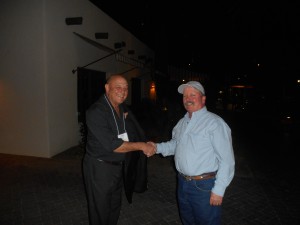 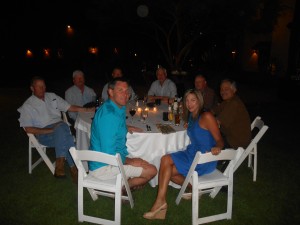 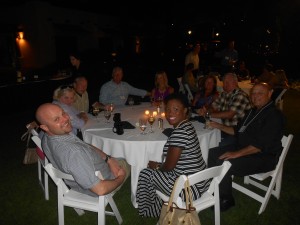 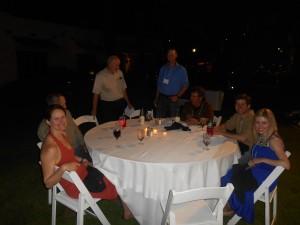 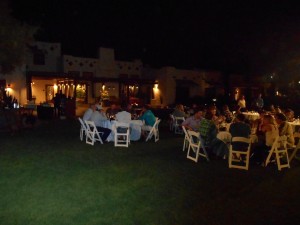 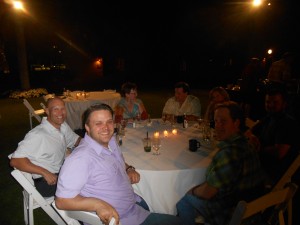 Hubert Dudley is retiring effective November 30, 2012 as Executive Director of the NRDCA.  Hugh has been the Executive Director of the organization since 2002 and prior to that time Hugh served as a Director for many years.  Hugh has spent over 49 years in the construction market. His positions include product research and development leader, quality control manager, marketing manager and business manager for several companies and trade associations. He will continue in his position as president of Constructive Consulting, Inc. The dedication, leadership and guidance Hugh provided to the NRDCA will certainly be missed.

Tom Wall has been named the new Executive Director.  Tom has nearly forty years of experience in the roof deck business having retired from Anning-Johnson Company as Senior Vice President/ District Manager 2011.  During his career, Tom worked in several markets including the Gulf Coast, Central and South Florida, Georgia and Southern California markets.

NRDCA Education Conference, April 12-13, 2012 in New Orleans
The NRDCA announces that its 2012 Education Conference will be held April12-13 at the Le Pavillon Hotel in New Orleans. The hotel is located a short distance from the French Quarter.
This year’s program will cover important issues that include the cost of Obama healthcare, wind load criteria for architects, BIM, OSHA, and iso-board performance. Also a supplier forum will be available to discuss contractor issues. A training program on the Loadmaster system will provide you with information allowing you to present the NRDCA AIA program more confidentially.
Committee meetings will take place Thursday afternoon and a business meeting of the association will take place Friday afternoon. Optional programs include a golf tournament and a spouse’s tour and luncheon of New Orleans and surrounding area.
Make you hotel reservations by March 12. After that date rooms may not be available are the contract rate.

Work by the Education Committee and Supplier Members resulted in the NRDCA’s architectural program being approved by the AIA for 1 Learning Unit / Health Safety and Welfare (HSW) and Sustainable Design (SD). Full details about the program may found under “NRDCA Programs” section of this web site. NRDCA members are available to make this presentation as part of scheduled programs or as box lunch programs.

The NRDCA has made the following document additions to the Guidelines and Procedures section.

The FAQ section has added the following questions with their associated responses.

Is there a concern about drying shrinkage cracking of cellular concrete?
Are “cold joins” acceptable in an insulating concrete roof deck?
With what materials should various roof decks be patched?

See this information in this web site.

Added to the NRDCA web site is a set of comprehensive information on the United States Green Building Council (USGRC) and its LEED® Rating System and how Engineered Roof Deck Systems fit into the LEED point system. The information covers the benefits of building green, the USGBC, the LEED rating system, LEED Construction checklist and points provided by Engineered Roof Deck Systems available in the commercial construction market.